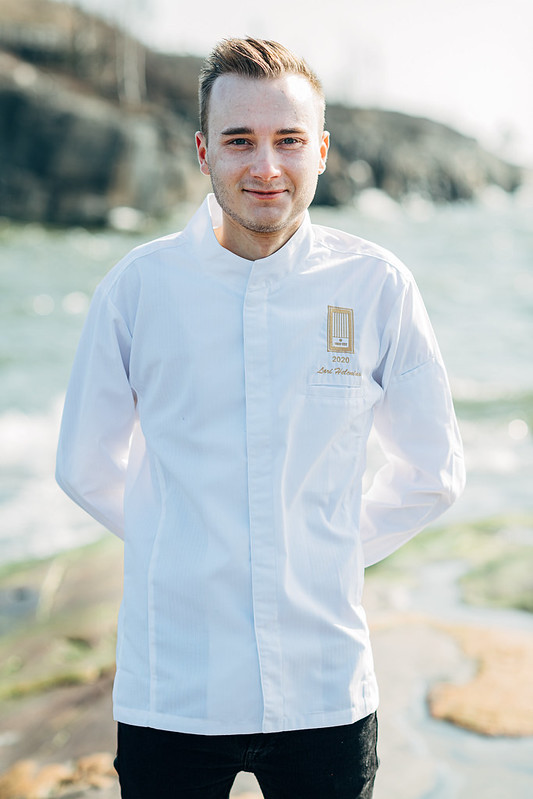 Chef of The Year

Etusivu » Chef of The Year

The Chef of the Year 2020 is Lari Helenius, restaurant OLO. He won the honoured competition on the 13th of March 2020 at the Gastro Helsinki fair at Messukeskus Helsinki.

ELO Foundation has been responsible for organizing the competition since 2009 together with a broad network of partners and professionals. The Chef of The Year competition, and with it also Finnish food culture, are constantly promoted to an even larger, international audience.

Since 2013 ELO Foundation has also organized the Waiter of The Year -competition. The two competitions take place simultaneously and competitors often work together. Both competitions aim to create even more appreciation for the trade, and encourage the development of professional skill in the restaurant business as well as food and beverage sector and tourism.